Weeks Feel Like Days, Months Feel Like Years: Is a generative audio artwork in which performers are invited to interpret a series of 5 text-based scores responding to the COVID-19 pandemic. The scores were composed to be performed by individuals or groups in isolation, and welcomes performers to reflect on their own experiences during the pandemic. Participants record their interpretations using an online interface which are then compiled into larger audio compositions that uses layering and temporal effects such as time-stretching and compression, through a custom designed audio processing program. My experience in isolation and its effects on perceiving time are the organizing principles in the compositions that transform the recordings temporally—expanding and contracting them as the listener moves through the compositions. In this work: Weeks Feel like Days = Time ÷ 7, Months Feel Like Years = Time x 12. Generative in nature, there is no fixed final version of the pieces and multiple iterations will be issued during the month of June 2020 and possibly until the end of the pandemic.

Text Scores, also known as Verbal Notation, Event Scores, Instructions, and other names, are a method of giving directions using written language instead of symbols as to how an event or object may be realized. This method of scoring came into prominence in the 1950s particularly amongst artists of the Fluxus group many of whom took or sat in on John Cage’s Experimental Composition class at the New School in New York. Yoko Ono, a member of Fluxus, popularized the form with the publication of Grapefruit in 1964 which contained scores dating back as far as 1953. This method of scoring has had a wide influence in the fields of art and experimental music including the work of Steve Reich, Pauline Oliveros, Sol LeWitt, and Alison Knowles, among many others.

In my own work, I use this method of scoring when the goals of the work are less specifically musical, more conceptual, scientific or indeterminate. For this work, I’ve written the scores using this technique to make it accessible to a wide range of performers and personal interpretations.

Read the text scores for this piece here 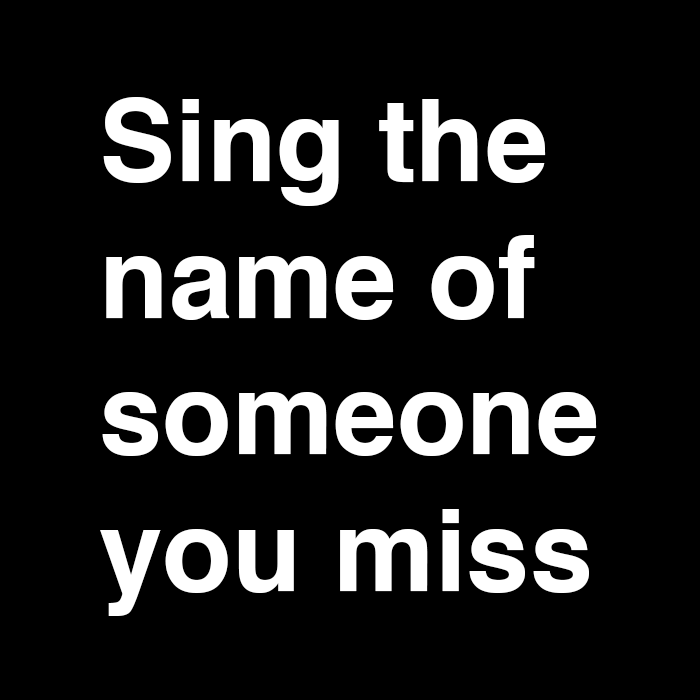 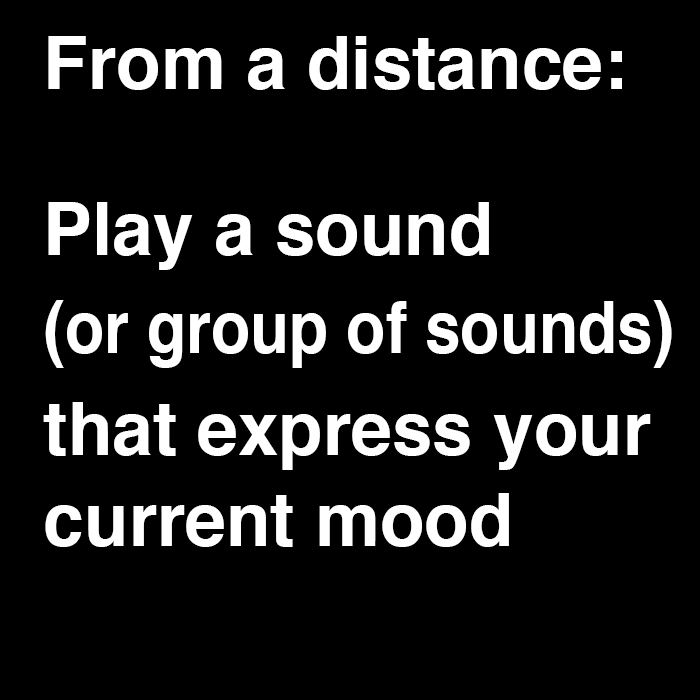 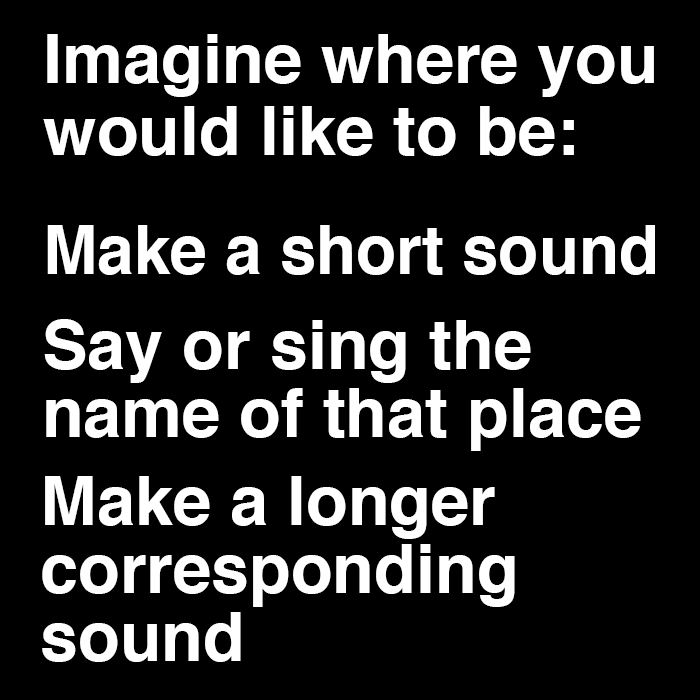 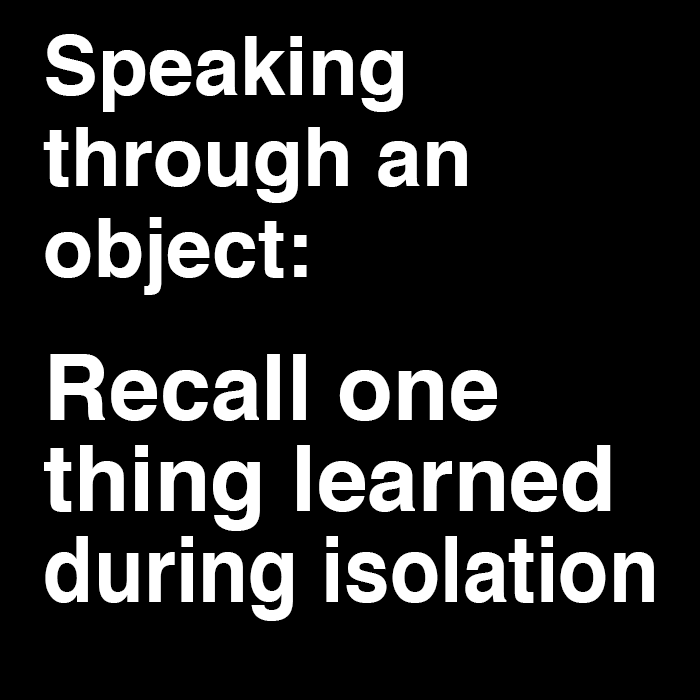 Paul Walde is an award-winning artist, composer and curator who lives Victoria, Canada on WSÁNEĆ territory where he is a professor of Visual Arts at the University of Victoria. Originally trained as a painter, Walde’s music and sound compositions have been a prominent feature in his artworks for the past 20 years. He is best known for his interdisciplinary performance works staged in the natural environment, often involving music performances and choreography. The documentation of these events is often used as the basis of Walde’s sound and video installations, which have been featured in numerous exhibitions nationally and internationally.

Iain Duncan is musician, stage performer, and software developer in Victoria, BC. He has been featured at festivals, clubs, and corporate events around British Columbia, and is the author of the open source package, Scheme For Max, for scripting and live coding the Max/MSP audio visual programming environment in Scheme Lisp.

One Mile Gallery lives in one of the few remaining 19th century buildings in the historic “Rondout” neighborhood of Kingston New York, the gallery represents both local and international artists, some established, and some not. One Mile Gallery is located at 475 Abeel Street, Kingston, New York.

For more information about One Mile Gallery please click here.

Paul Walde acknowledges the support of the Canada Council for the Arts.

This work is generative, meaning that it is changing all the time. Each text score has a unique corresponding electronic score that organizes the responses in its own way and while each one has a specific behaviour, they have no fixed form in terms of an end result. The tracks below are moments in the life of these scores and should be considered excerpts or results rather than exemplars of the work itself. As the work develops, additional audio tracks will be added to this page below.